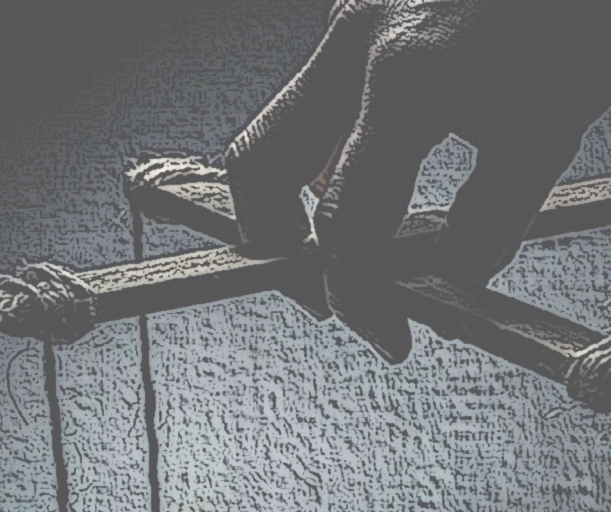 Ioannis Lazarou was born in Athens. He studied painting in Rennes, France, and following a period of travel in several European countries, he continued his fine arts studies in Wuppertal, Germany, on “techniques of Renaissance Painting” and other similar fields. He has had many personal exhibitions in Greece and abroad, and many of his paintings became book hardcovers for several major Greek publishing houses. Works of his are part of private collections in Greece and internationally.

He has also collaborated with many major international conferences of Athens and Paris Diderot Universities and taught in special educational programs of Regional Authority of Attica. He is the founder of the cultural organization “Ef Ton Morfon”, though which he hosted multiple events of all arts in collaboration with other significant Cultural Organizations and publications.

He also worked for international programs of the European Arts Centre (EUARCE), namely, for the World Literature Conference of 2004, on “the defense of small languages facing Globalization” – L’Association Internationale de la Critique Littéraire (AICL – France), the first Global Conference on “Musical Civilization of Byzantium” under the direction of Pittsburgh University (USA). In addition, he collaborated with several other Cultural Festivals in Greece and beyond.
As a Journalist, he worked as book reviewer for Greek regional publications, in addition of being a correspondent, among other roles.

In 2011, he founded the news and research website plateiaradio, which also included an e-radio station. Under this banner, he hosted representatives of major social movements that resisted the austerity policies of EU/IMF/ECB that were imposed on Greece. Under the nickname “the Night Type” (gr: Nychterinos Typos) he conducted major research on subjects such as eugenics, globalization, the Monsanto company, the chemo-pharmaceutical industry and its relation with Nazism and the EU, roots and activity of WWF, its relation to intelligence services etc. Following the retreat of the anti-austerity social movements, plateiaradio seized to exist. Lately, he collaborated with Nelly Psarrou on researching the issue of mandatory vaccination and bioethics, while writing for the rise of dystopian society, the subsequent coercion and authoritarianism.