https://youtu.be/EBWkaTAInek More than 60,000 hectares were burned out in a 8-days fire, mostly advancing with no wind! 60% of Greece’s pine-tree honey was produced here, and 80% of pine tar! Not to mention olive oil or wine production. The locals face the disaster everywhere they look. They mourn the loss of a lifestyle in simplicity […]

“The Plan” – “to Schedio” A Documentary for North Euboea Part1:”Εight-tenths and report”

HOW NORTHERN EVIA GOT BURNT An hour and twenty minutes with testimonies and documents that prove how a fire that could have been contained in time, managed with zero wind and “non-extinguishing orders”, to burn more than 52 thousand acres of land. Forests, animals, villages, crops, the toils of a lifetime were left to their […]

Νelly Psarrou studied Political Science at Panteion University of Athens. She later obtained an MA and PhD with the thesis “National Identity in the Era of Globalization” under a Marie Curie-TMR scholarship. She thereafter worked as a lecturer, both at Rethymnon University and Greek Open University, until 2008. Since then she has extensively worked on […] 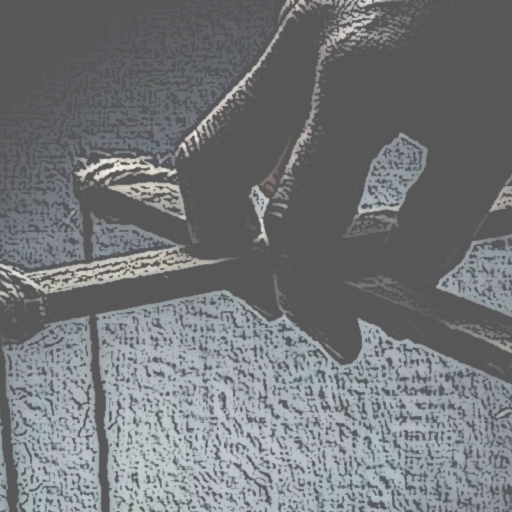 The destruction of North Euboea is being mourned in Greece and beyond. Its a total destruction, which even if it wasn’t predetermined, it was certainly allowed to happen.   We introduce this investigative site «The Plan» (gr: To Schedio) with a documentary, or to be more precise, a document, as on how and why Euboea’s […]

Ioannis Lazarou was born in Athens. He studied painting in Rennes, France, and following a period of travel in several European countries, he continued his fine arts studies in Wuppertal, Germany, on “techniques of Renaissance Painting” and other similar fields. He has had many personal exhibitions in Greece and abroad, and many of his paintings […]